Showing posts from 2014
Show all

Blogging over at Scattered Throughts and Rogue Words

Looking for a little New Years Day reading? How about an insight into your favourite down under authors?

On January 1, I'll be featured as part of the Down Under Author Showcase on Scattered Thoughts and Rogue Words. Each day in January, the blog will feature a new Aussie or Kiwi author, with either an interview or blog post about their work, their influences, favourite Aussie or NZ movies, and all they love about their home.

Plus, there's a free copy of The Beast Without to be won!

My profile will be available from January 1, but keep checking throughout the month to collect clues for the Down Under Author Scavenger Hunt, discover some new authors, and win some fantastic prizes. 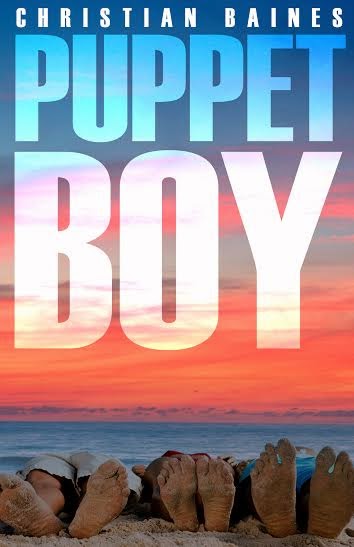 When overreacting to reviews is a waste of wine

- October 23, 2014
It's official kids! Calling out an author's vanity project on Goodreads can now get you bopped on the head with a bottle of finest Sauvignon.

Until today, I probably would have passed my time on Earth without ever hearing the name Richard Brittain, or his about self-published opus The World Rose, which has been inviting barbarous reviews on Goodreads and hasn't fared a whole lot better on Amazon.

Hell, would any of us know the name Tommy Wiseau if it weren't for The Room?

Don't count on Mr Brittain picking up Wiseau's ironically appreciative cult audience any time soon though. It's - thankfully - not often that an author goes to the trouble of tracking down and assaulting a reviewer, but this apparently is exactly what's happened here. Specifically, and this is the headline kicker, whacking her over the head with a bottle of wine.

As someone who's been on both sides of the review equation, I'm still trying to get my (unwined) head around why an…
Post a Comment
Read more 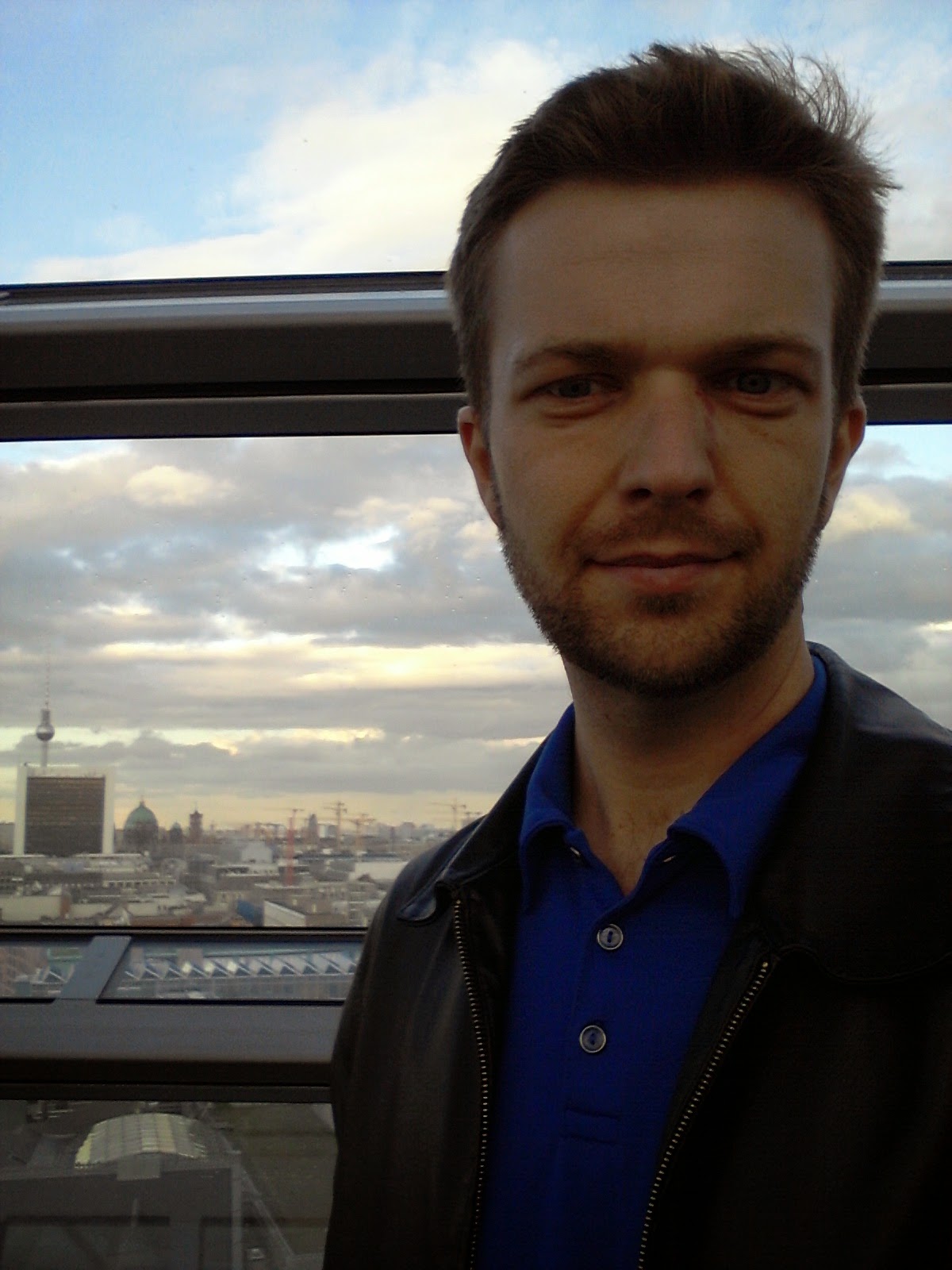 So it occurs to me that my blog post yesterday about Puppet Boy is actually my first posting since May, and that the post I made then was a quick announcement about Saints and Sinners, prior to which there had been nothing since February.

Hi. My name's Christian, and I'm a shitty blogger.

Now, I have huge respect for authors who do blog regularly and keep readers entertained with juicy tidbits of new books, contests, signings and so forth. But while I'll be trying to do this a little more in the lead up to Puppet Boy's release (and hopefully beyond), I am conscious of my strengths, and this ain't one of them. With that said, I do want to talk just briefly about my blog silence, what's changed for me personally, and the state of play creatively going forward into what's shaping up to be a very exciting 2015.

All while doing my best not to descend into navel gazing, I promise. Stay with me.

Puppet Boy - Coming in 2015
A school in turmoil over its senior play, a sly career as a teenage gigolo, an unpredictable girlfriend with damage of her own, and a dangerous housebreaker tied up downstairs. Any of these would make a great plot for budding filmmaker Eric’s first movie.

When Julien, a handsome wannabe actor, transfers to Eric’s class, he’s a distraction, a rival, and one complication too many. Yet Eric can’t stop thinking about him. Helped by Eric’s girlfriend, Mary, they embark on a project that dangerously crosses the line between filmmaking and reality. As the boys become close, Eric soon wants to cross other lines entirely. Does Julien feel the same way, or is Eric being used on the gleefully twist…
Post a Comment
Read more 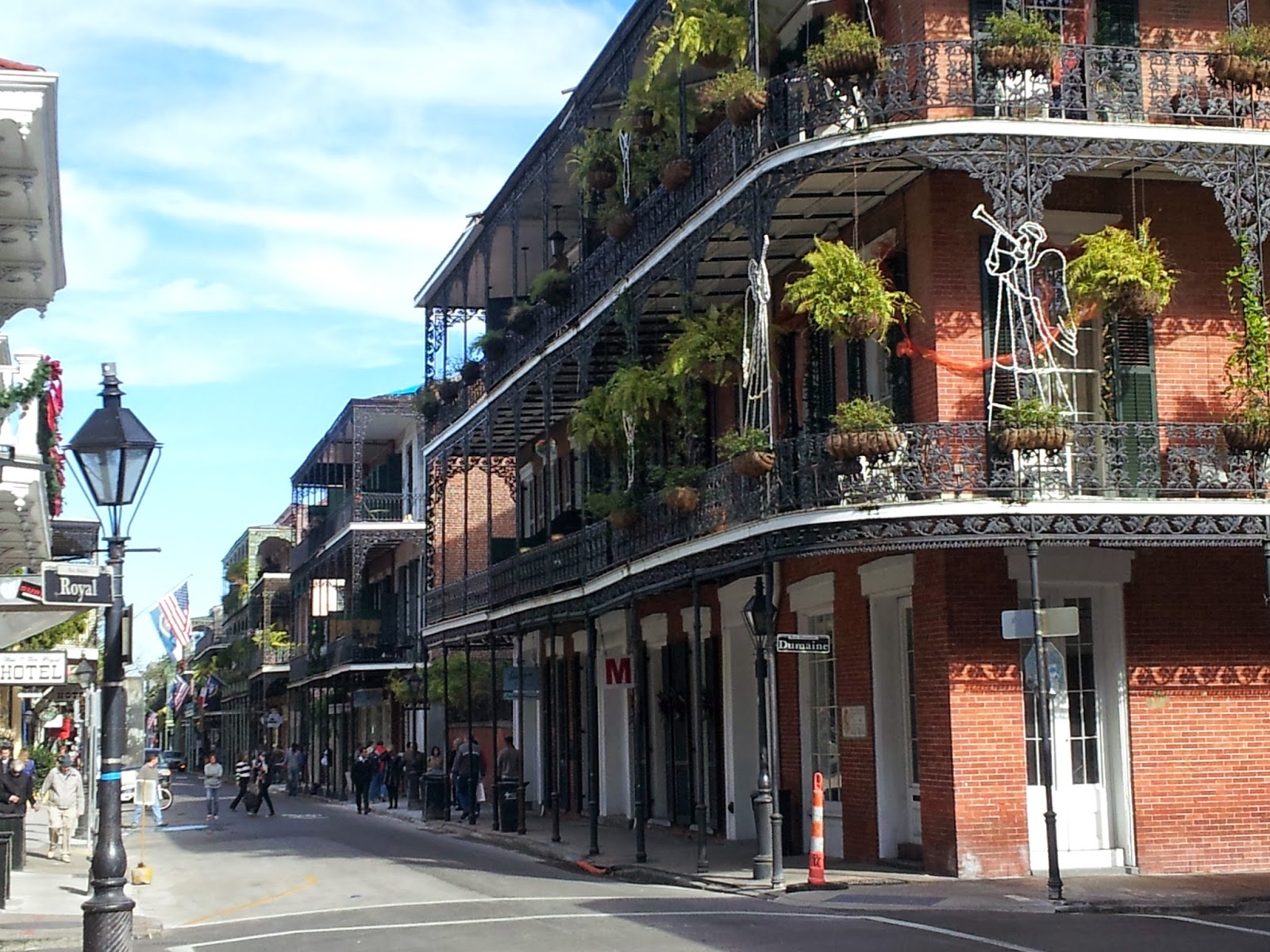 In New Orleans May 14-18? Will I see you at the Saints and Sinners Festival?

I'll be on the panel called "The Devil You Don't Know: Otherworldly Forces in Fiction" along with Marie Castle, Nathan Burgoine and Christopher Rice. Saturday May 17, 11.30am. See the website for full details and tickets.

Saint or sinner? I think we know which category we fall under, but who wants to talk to saints anyway?

Check out the full program.

Why Three Weeks In, I Still Look Forward to Looking 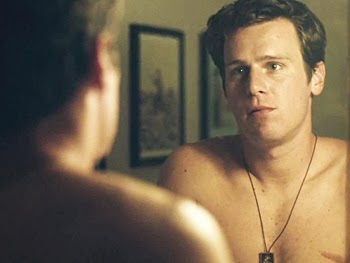 It seems every gay man… along with every reader of gay romance and his or her pet has an opinion on Looking, the new HBO drama series created by Michael Lannan. Also getting a large chunk of the attention – rightly so – is writer/director Andrew Haigh.
I’m not exaggerating when I call Haigh’s feature film Weekend perhaps the best gay romance of the past decade (yes, I’m including a certain Oscar-nominated cowboy movie in that statement). Weekend is about a short-lived romance between two everyday guys that’s about as far from a scrubbed up gay Hollywood fantasy as you can get. That’s precisely what’s so great about it, and why even those voices that initially slammed it for being too downbeat or not ‘gay-positive’ enough soon came to appreciate its intelligence, sensitivity and cultural significance. Weekend doesn’t patronise us with a happily ever after that was clearly never on the cards. It simply explores the effect that one chance hookup-turned-fling has on these men’s lives. The …
Post a Comment
Read more

Guest Blogging at The Novel Approach 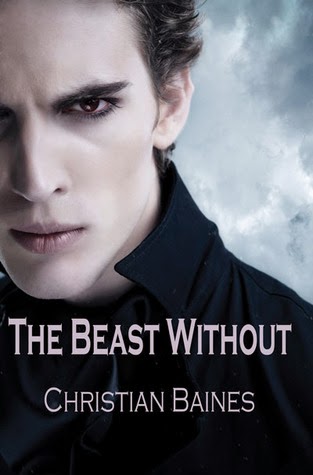 Just letting y'all know I'll be guest blogging over at The Novel Approach on Wednesday January 27. I'll be talking about The Beast Without, some of the ideas that inspired the book, and finding the humanity in dark characters.

PLUS, we'll be giving away an e-copy to one lucky reader, so do stop by and join us at http://thenovelapproach.com.

Happy Release Day! The Prince and the Practitioner 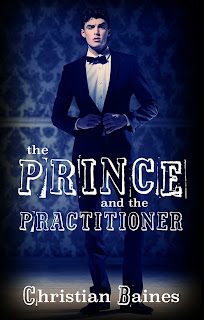 Thrilled to announce the release today of my new short story The Prince and the Practitioner, available now from Wilde City!
ABOUT THE BOOK:

When a malevolent spirit from a kingdom long-dead makes its new home inside Eliot’s body, the young wizard is faced with only one choice. Pass it on.

Dean seems like the perfect candidate, and is all too eager to get Eliot into his bed. But Dean is not your everyday piece of hot bar trade, and if Eliot wants to learn a thing or two about the fine lines between sex, magick and power, he’s come to the right place... 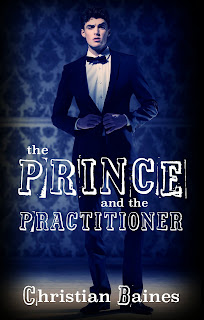 Friends, I am thrilled to bits to announce the January 15 release of my story The Prince and the Practitioner through Wilde City Press.

When a malevolent spirit from a kingdom long-dead makes its new home inside Eliot’s body, the young wizard is faced with only one choice. Pass it on.

Dean seems like the perfect candidate, and is all too eager to get Eliot into his bed. But Dean is not your everyday piece of hot bar trade, and if Eliot wants to learn a thing or two about the fine lines between sex, magick and power, he’s come to the right place...
Post a Comment
Read more
More posts