Showing posts from December, 2017
Show all

Chatting Up the WROTE Podcast! 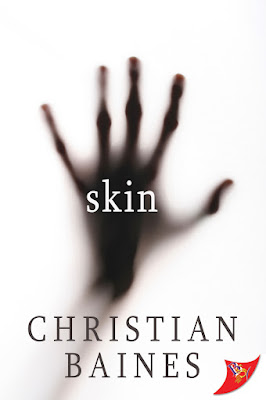 Need some weekend listening? I'm on this week's WROTE podcast, talking about Skin, writing the paranormal and the world-building behind it, dark heroes and LGBTQ antiheroes!

Visit my WROTE page and listen to the podcast at the link.